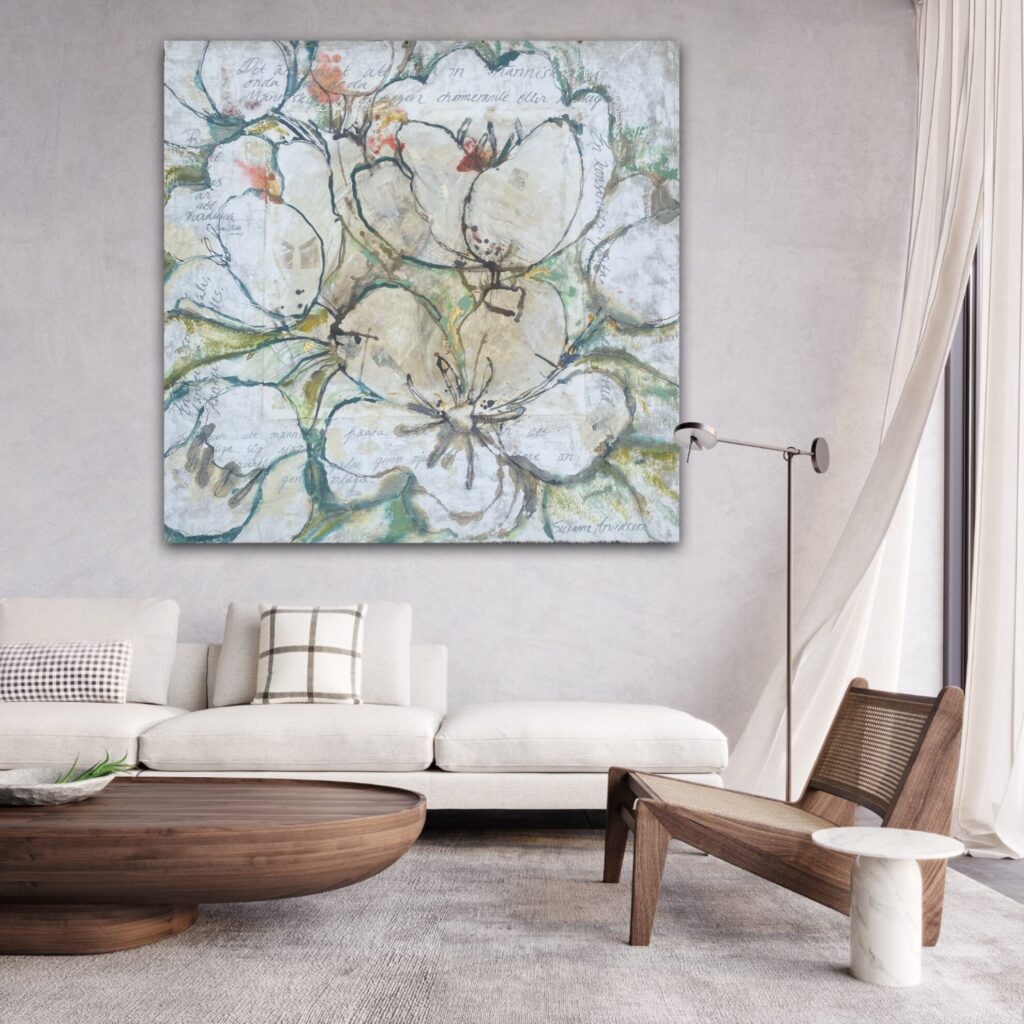 OWN AN ORIGINAL ARTWORK

WE HANDPICK TALENTS WORLD WIDE
TO EASE YOUR SEARCH

“At Galleri SoHo, We are always in search of uniqueness, quality, innovation, and sustainability,

To present a one-of-a-kind experience to our clients

We love diversity and support it by showcasing and selling products with high craftsmanship from different origins and cultures.” 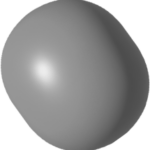 Tomas Lacke is a Swedish autodidact artist in both painting and sculpture. He has been active since the 90s and has his studio in Åkersberga where he also lives.

In his paintings, we find large abstract and figurative works in a mix of warm earth colors, but Lacke is perhaps most characterized by his sculptures cut out in steel that is silhouetted against our nature or as a foreground for his painting.

Francesca is a well-known Italian artist famous of her vibrant pop art.

Her ability to experiment led her to create an innovative way of artistic work; where painting and decoration are contaminated by the opportunities of the new digital technique.

Amador emphasizes emotion and it develops from his personal life. The artist follows constant aesthetic research through the materials he loves experimenting with them. In the creative process, continuous changes and evolutions are generated. The layers symbolize time, which is also a central theme of his work.

Barbara Rachko is an American contemporary artist and author who divides her time between residences in New York City and Alexandria, VA. She is best known for her pastel-on-sandpaper paintings, her eBook, “From Pilot to Painter,” and her blog, “Barbara Rachko’s Colored Dust.”

Barbara has led an extraordinary, inspiring life. She learned to fly at the age of 25 and became a commercial pilot and Boeing-727 flight engineer before joining the Navy.

As a Naval officer she spent many years working at the Pentagon and retired as a Commander.

On 9/11 her husband, Dr. Bryan C. Jack, was tragically killed on the plane that hit the Pentagon.

Arts writer Ann Landi writes, “Barbara Rachko’s antecedents are not in the folk art traditions of the cultures she studies and embraces, but rather in the sophisticated strategies of Henry Matisse (who was a master at mixing patterns) and Edgar Degas (who exploited the power of oblique angles and cropped figures).” 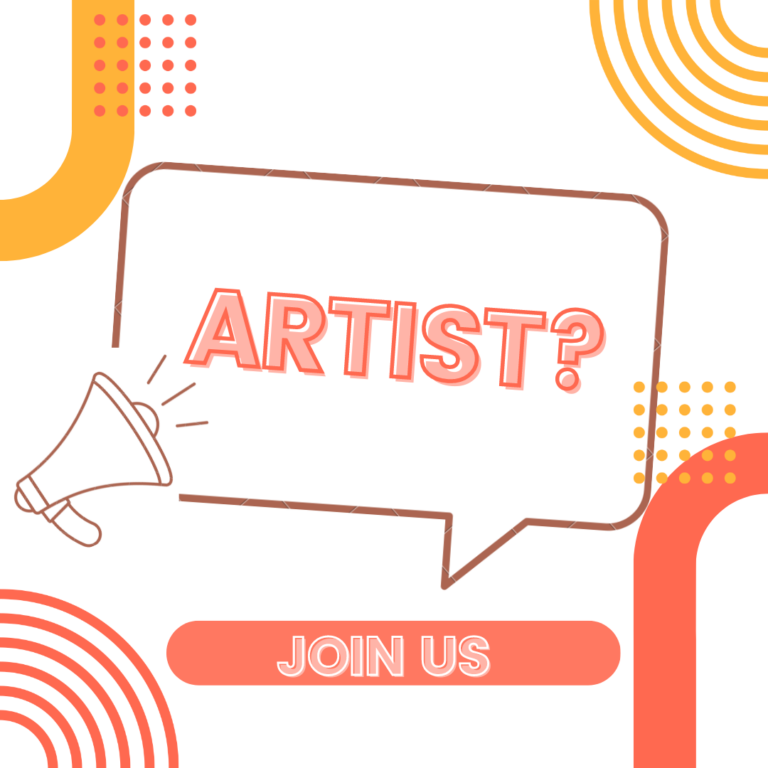 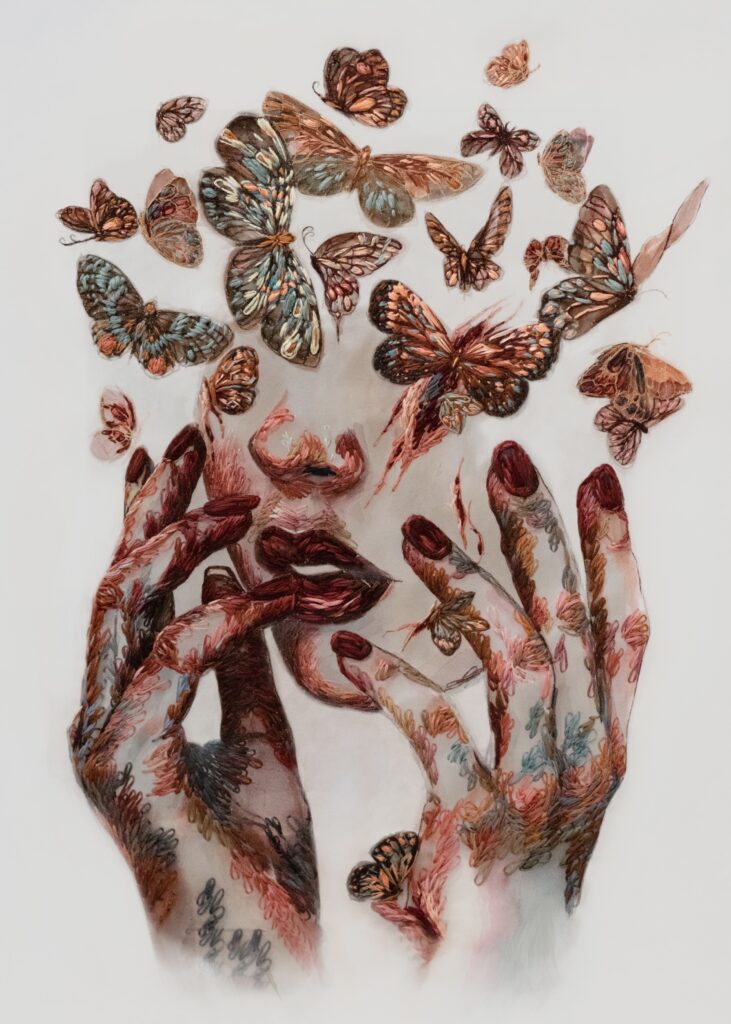 “At Galleri SoHo, we make it our mission to help you discover and buy from the best talants world-wide on our curated platform, we connect you with artists, designers and artisans, whether you are  looking to add a statement piece to your home,  commemorate a significant life event, a bag to carry daily or for important events, a different well thought of gift to give away

We want to make your everyday life full of inspiration”

Invest in art and add a personal touch to your home.

Not only art have a great impact on your mood and daily life, buyíng art is a way of investing  your money in objects which usually increase in value .

We know that your walls reflect your life. Whether you’re looking for a seasonal piece, a conversation starter, or a moment of relaxation, having fresh art whenever you want will get you there.