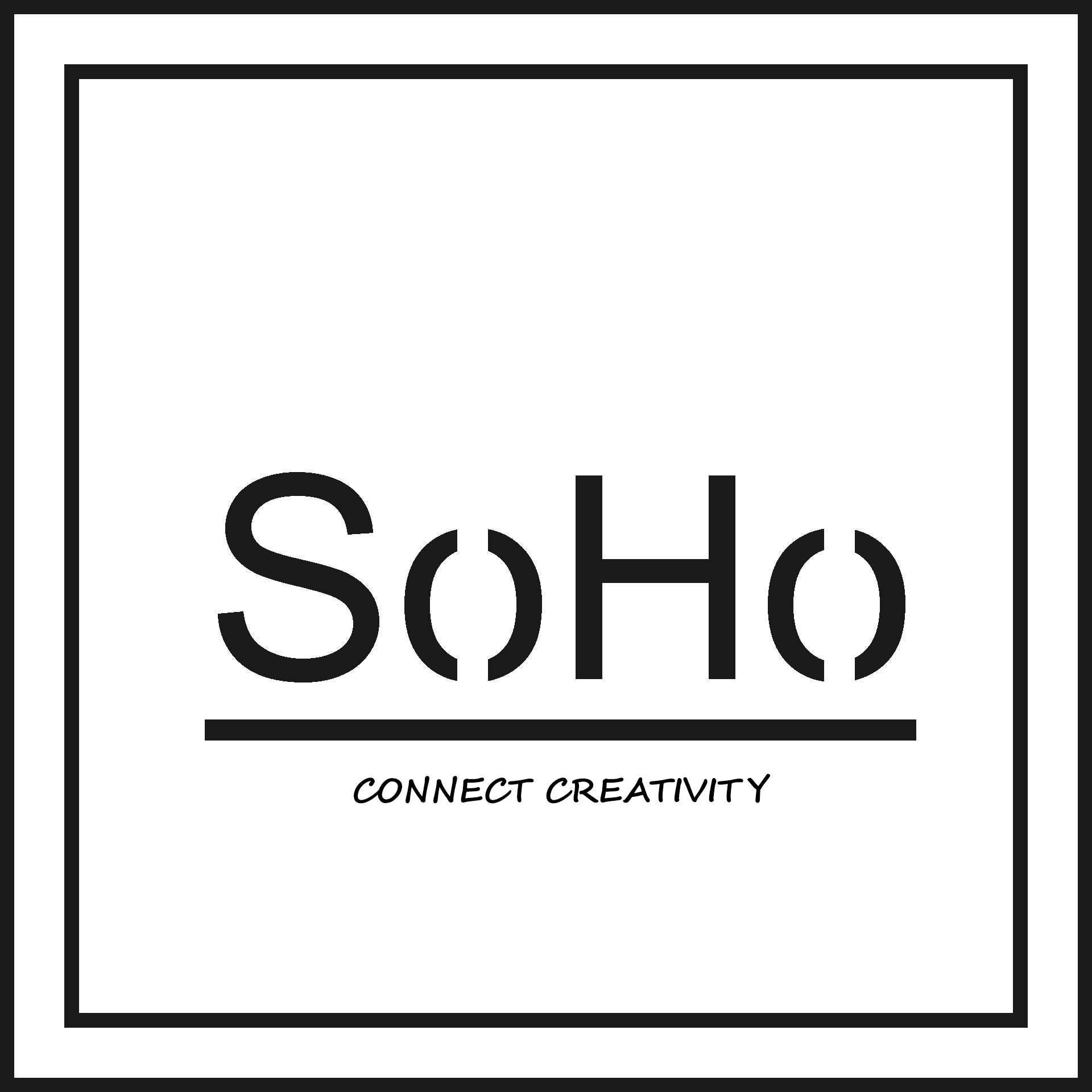 (1995) is an Iranian photographer and visual artist based in Isfahan.

For him, Iran is a rich depository of contributions in the field of art, architecture, music, literature,  and cinema. The city of Isfahan, in particular, of opulent architectural structures and is the birthing ground of many prominent Iranian artists and prominent figures. It is also the home of the 25-year old photographer, and artist who, inspired by the work of many before him and the plight of his country, has chosen to create dynamic interpretations of the collective experiences of boasts his people. Armin started working professionally in the field of photography and cinema at the beginning of his teenage years.

His works have been sold at auctions like the Sotheby’s and are available in collections & art foundations such as Ooshot Awards (France), Spanish Railways Found, Fletcher H. Dyer Found  (USA).